Finch Fortress Films is proud to be a producer of the widely acclaimed short film, SEEDS OF CHANGE. As the creator of Finch Fortress Films and co-producer of the film, James Velissaris played an important role in making sure that the film received the audience that it so richly deserved. One of the main reasons that James Velissaris founded Finch Fortress Films was to give vision and voice to under-served artists and storytellers who were struggling to communicate stories that reflected real-life people from diverse backgrounds. “I felt the film industry portrayals across race, gender and sexual orientation can be, at times, stereotypical representations that don’t allow a diverse set of viewers to see themselves in film,” says James Velissaris. “One of our firm’s core missions is to help produce films and television shows that challenge these conventional portrayals.”

SEEDS OF CHANGE is a short film that depicts the budding relationship between a middle-aged Midwestern man who is faced with the realization of his own racism when his bi-racial, six-year-old granddaughter comes to live with him. The film is considered to be an important commentary on the dangerous ramifications of racism on individuals and society. Notably, in 2017, SEEDS OF CHANGE was Short Script Winner at the California International Film Festival, was a Short Script Finalist of the World Series of Screenwriting and the Harlem International Film Festival, Short Script Finalist in the Hollywood Screenplay Contest, and a Short Script Finalist in the California Women’s Film Fest. As the film’s tagline says, “Through the eyes of a child, anything is possible.” That is certainly true, not only of a child but of people like James Velissaris says. 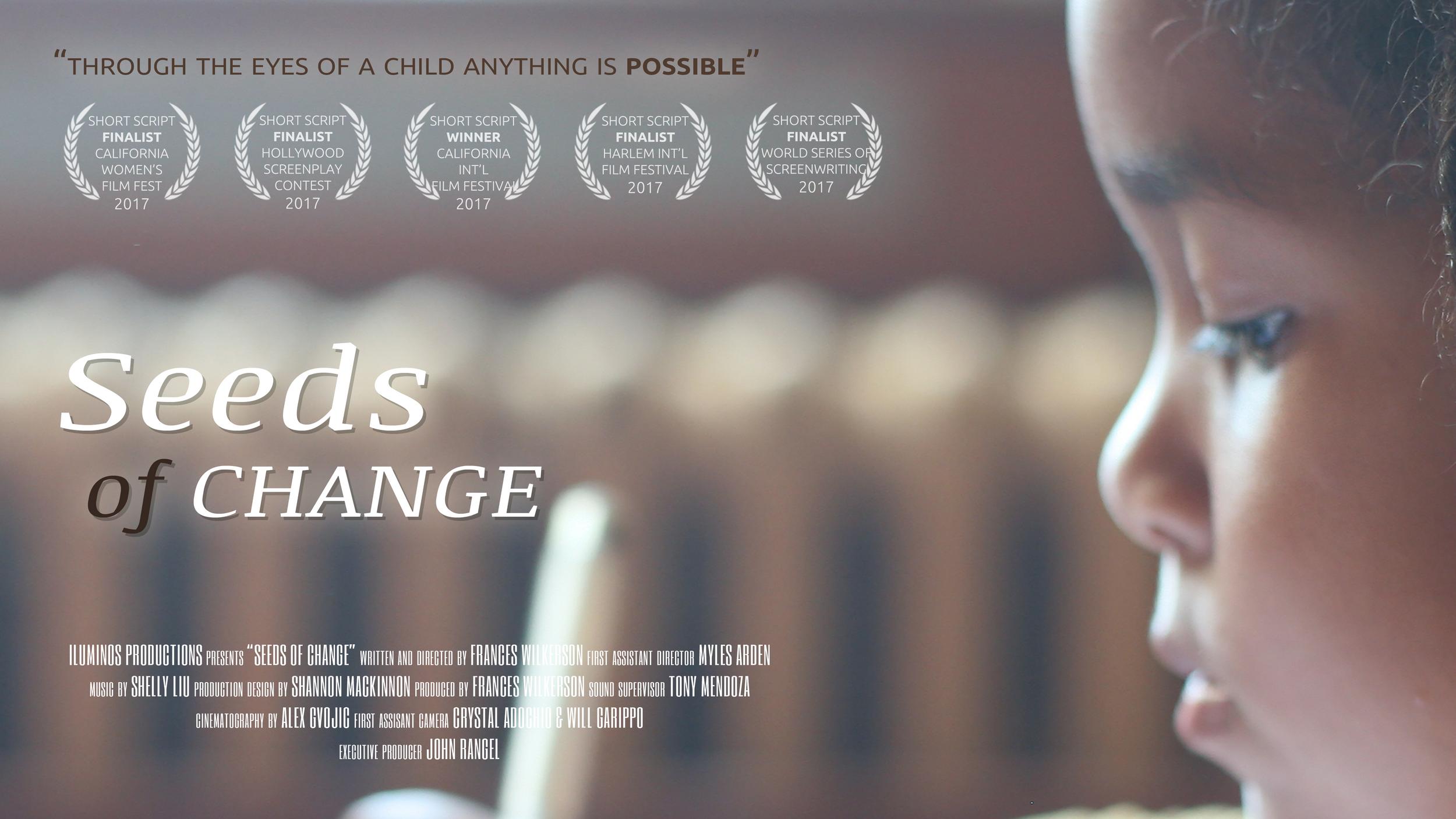 Mr. Velissaris’ childhood was spent in Chicago, where his mother instilled in him a love for his Creator, confidence to develop in life, and humility and compassion for others. As a bi-racial child himself, James Velissaris experienced his fair share of stereotypical attitudes from those who didn’t know him, but he stayed true to his course and drew strength from the knowledge that he had worth. An avid scholar, he was also a talented footballer, earning respect and admiration as a local football star and setting a single-game rushing record at his high school in 2001.

Mr. Velissaris graduated from Harvard University, where he continued his football career and even received scholarships for outstanding academic achievement. In addition to his studies and football, he worked campus jobs to help pay for tuition. He went on to get his master’s degree from Columbia University. All the while, he never forsakes his spiritual devoutness, attending religious clubs and other student groups.

On SEEDS OF CHANGE, Velissaris commented, “We are excited about this film and the impact it can have on understanding the complexities of race relations. For too long, the industry has been dominated by white cisgender men. Finch Fortress Films is striving to find voices and stories that have been historically overlooked.”

Judging from the way the film has been so well-received, it looks like change is indeed on the horizon, thanks in no small part to Mr. James Velissaris and his company, Finch Fortress Films.

Next post See Your Next Concert for Less with These Great StubHub Discount Codes!